New Book: When It's Murder 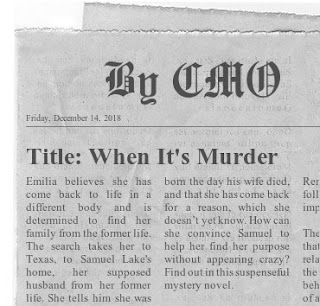 I just finished writing and editing my third book for the year titled "When It's Murder," to be released on Friday, 14th December 2018, because the story starts on that day... I wrote in the future, so that readers can read in the moment as the story unfolds within one week, and then on Christmas day. The first title was "13th Of May," but it only lasted three days, when a chapter in the book inspired the new title.

It's a fast-paced character/dialogue driven mystery/suspense book that I wrote in under two weeks. It wasn't rushed, I'm just an insomniac writer, and it seems I've finally mastered the art and discipline of writing and finishing one book at a time within a given time frame. You can read the book description on the newspaper page 😀.
In the past, I would write three to four books at the same time, tiring my brain by going from one world to another, from one plot to another, from a bunch of characters to another. I always made it through, but it took me longer time to complete each book because of the break in flow. Now, I've broken free and I've mastered my game.

Anyway, back to my written books of 2018. I had planned to write only three books and two short stories this year - one book from the scratch and the other two I started in 2013 and 2014 respectively. But instead, I found myself writing three completely different books, with fresh ideas and plot.

The first was a lovely romantic delight titled "Like Never Before," featuring the country of love, my country first love, France. The second, a suspenseful baby swap story, but not your regular storyline, titled "All That Glitters." The second had a very easy and straightforward plot, but the delivery was tough, it gave me a headache. After writing it, I decided to take a one-week break to rest my brain, and the minute I lay down and closed my eyes, the idea for "When It's Murder" came on strongly. I tried to fight it but it wouldn't go away.

I got up immediately and wrote the plot, plus a lot of dialogue for two straight hours. When I was done, I already had the full story. The next day I wrote three chapters and it just flowed. The day after, another chapter, then plot twists here and there. A few days later, with not enough sleep, a family to care for, some other occasional yet necessary interruptions, a headache and a pain behind my left ear, I finally finished the book. I smiled when I did.

The first round of editing, usually done by me, for consistency and flow check, took two days, then I sent the book out to my pre-release readers, and the reviews I got made me smile again. A handful of good feedback is better than any number of negative reviews or no reviews at all.

It has been fun writing these three books, especially the third one, because it's a genre I love, and also because it was inspired by a few people, either their character or simply their name. Enjoy. 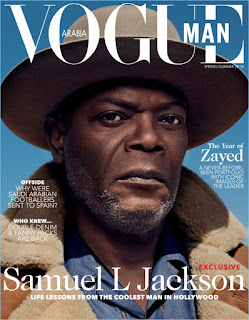 1/ Samuel L. Jackson - my favorite actor of all times!!! I would watch any movie just because he's in it. One of the main characters in my book is called "Samuel Lake," and his character was inspired by "Mitch Hennessy," which was Samuel L. Jackson’s character in the movie “The Long Kiss Goodnight.”

If and when this book becomes a Hollywood Blockbuster, I hope Samuel L. Jackson features in it. I can't even imagine how excited I would be. 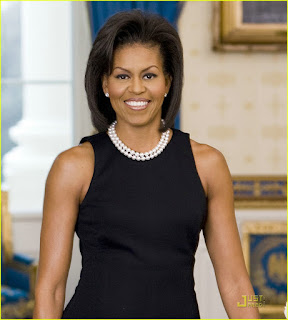 3/ Meghan Markle - I used only her first name for an extra, a character whose name is only mentioned, but we never meet. Why did I choose her name? Because I love her smile. I remember seeing a clip of her back in 2015 from a TV show I never watched. My husband had sent me the clip. Meghan was on a bed and a guy had asked her what she thought about his tie, and she said, "I think I want to tie you up with it," something in that line. I watched that clip over and over again for two years, because... Anyway, a few days before the royal wedding, there was a picture of her smile that reminded me of the clip.
I asked my husband, "Is Meghan Markle not the lady from the clip?"
He goes, "What clip?"
I had to explain the clip to him, and he ends up saying, "Of course, it was a clip from suits."
Well, I had no idea, because I never watched suits, but I'm considering starting the series now.
So the beautiful lady I liked, her beautiful smile, then her fairy tale... of course, I had to use her name. 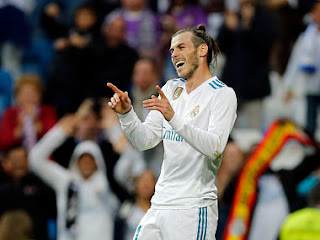 4/ Gareth Bale - I used only his first name, but his wife in the story is called Layla Bale. The day before I finished writing the book, I watched the Champions League final, and I support Real Madrid because of Ronaldo, of course, and coupled with Zizou as their coach then, it was the dream team for me. I loved Gareth's goals, so I said I was going to feature his name in the book, and I did. Thanks to Gareth, the name appears once when Layla is asked how her husband is doing.

5/ Oma Akatugba - The book wasn't inspired by Oma, nor did his name appear in it, but I came up with the idea of this book in the early hours of his birthday on Sunday 13th May 2018 (now you know why I had picked 13th Of May as the working title). I wrote the plot in two hours, then slept, and the next day I started the story. I was going to wish him a happy birthday, but by the time I was done, it was too late and I was sleepy. Definitely next year, I won't miss wishing him a happy birthday. 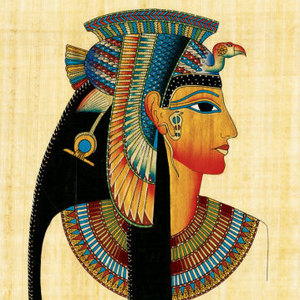 6/ Queen Cleopatra - Just like for Oma, the queen didn't inspire the book or appear in it, but that’s my sister’s name. My dad named her Cleopatra after the queen. The book will be released on her birthday, 14th of December 2018.

7/ King T’Challa - Oh, this is just a joke. I like the name T'Challa, plus I call my son King J’Challa sometimes, and it has nothing to do with the book.

I can't wait to share this book with you all, and I hope you enjoy reading it as much as I enjoyed writing it.

The book cover would be revealed soon. I've been playing with a couple of ideas, but I know I may just end up with something simple... we'll see. The book will also be available for pre-order soon. I can't wait.

In the meantime, if you want to be part of the pre-release readers/reviewers on Goodreads and Amazon, please shoot me your email address via the contact me section of this blog or on my website www.cmo29.com, or through private message on any of my social media accounts. I would be happy to read from you.

With this done, I can finally take a one-month break, then come back to the books I had initially intended to write this year.